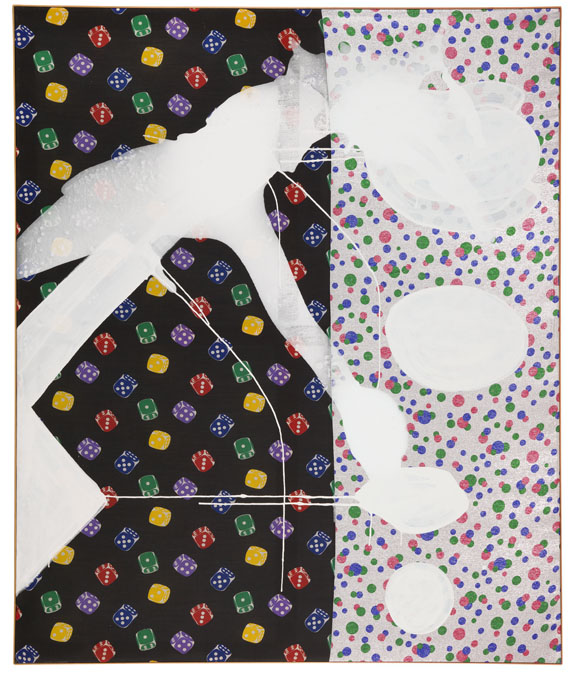 • Outstanding example of Polke's virtuosic 'anti art'.
• From the work group of the large-size cloth pictures.
• Other cloth pictures from the 1980/90s are in possession of renowned international museums such as the Museum of Modern Art, New York, the Museum of Contemporary Art, Chicago, and the Musée d’Art Moderne, Paris.
• Polkes versatile artistic accomplishemnt was honored with a grand retrospective at the Museum of Modern Art, New York, and the Tate Modern, London.
• Characteristic large-size painting with a consistent provenance.

"Sigmar Polke is doubtlessly one of the most outstanding figures in contemporary art. The New York Times even assumes that he might perhaps be more influential than giants of American Post War Art like Andy Warhol, Jasper Johns or Robert Rauschenberg. The Museum of Modern Art in New York praised him as one of the 'most important and greatest artists of the 20th century."
Die Zeit, April 3, 2019, quote after: www.zeit.de/2019/15/sigmar-polke-maler-hoehere-wesen-befahlen 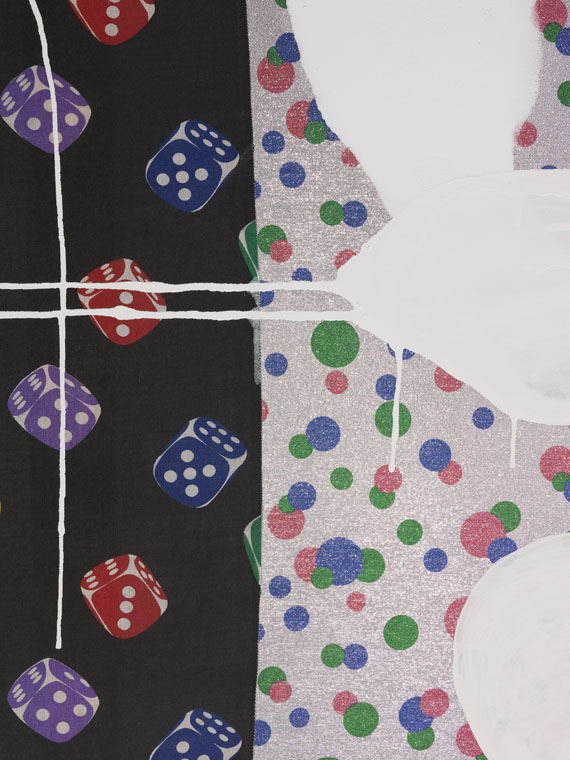 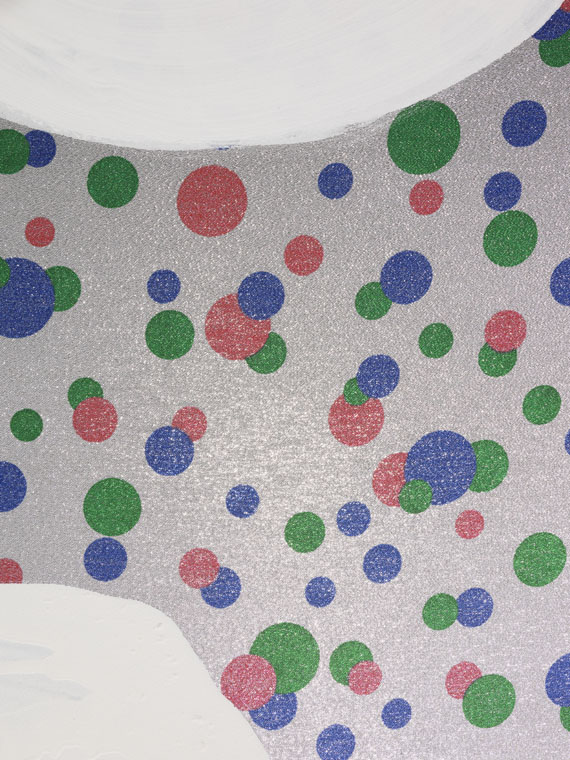 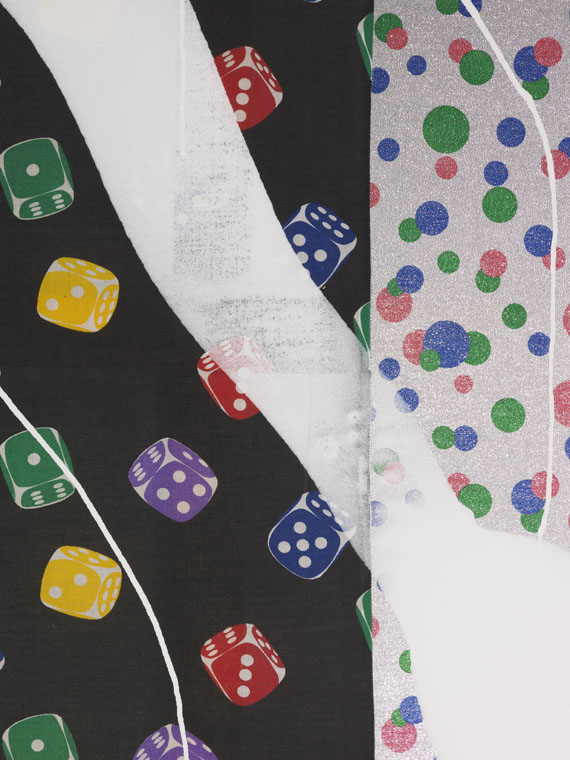 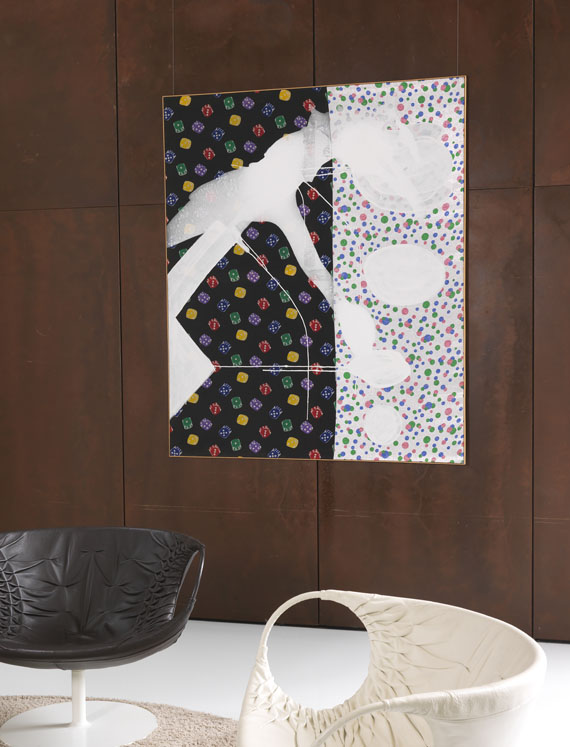 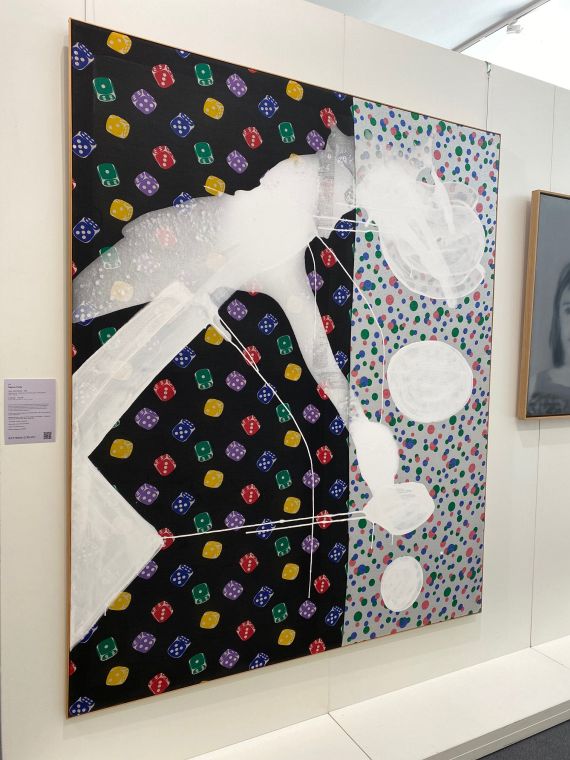 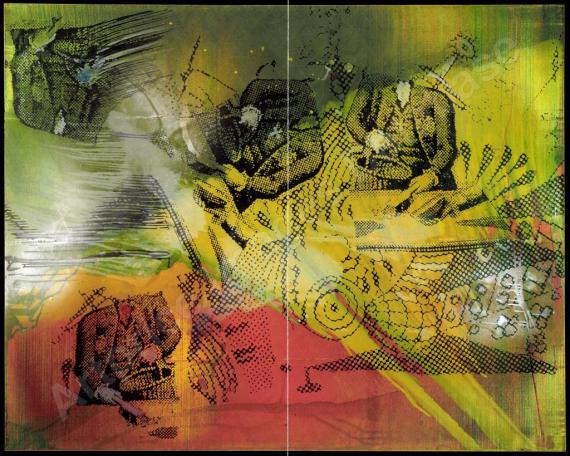 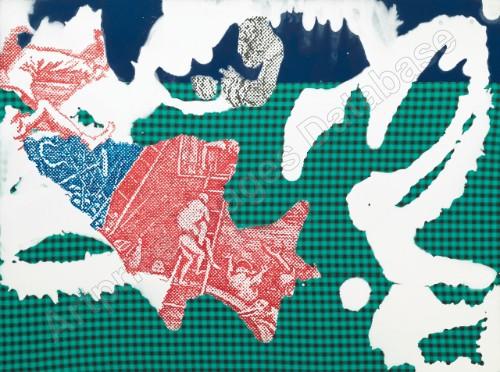 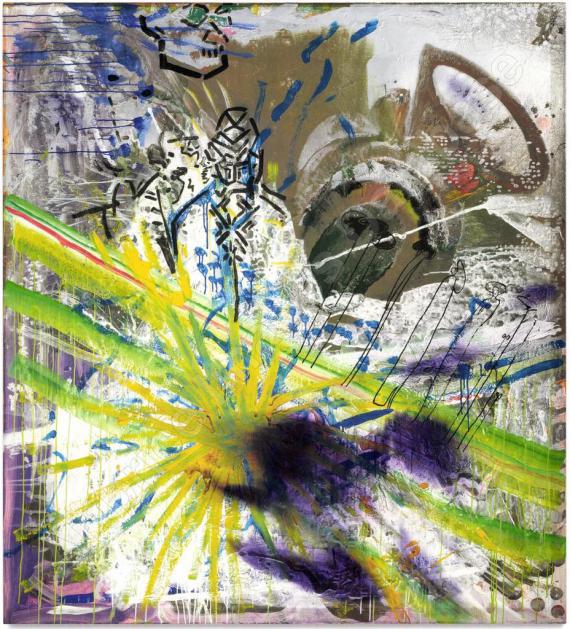